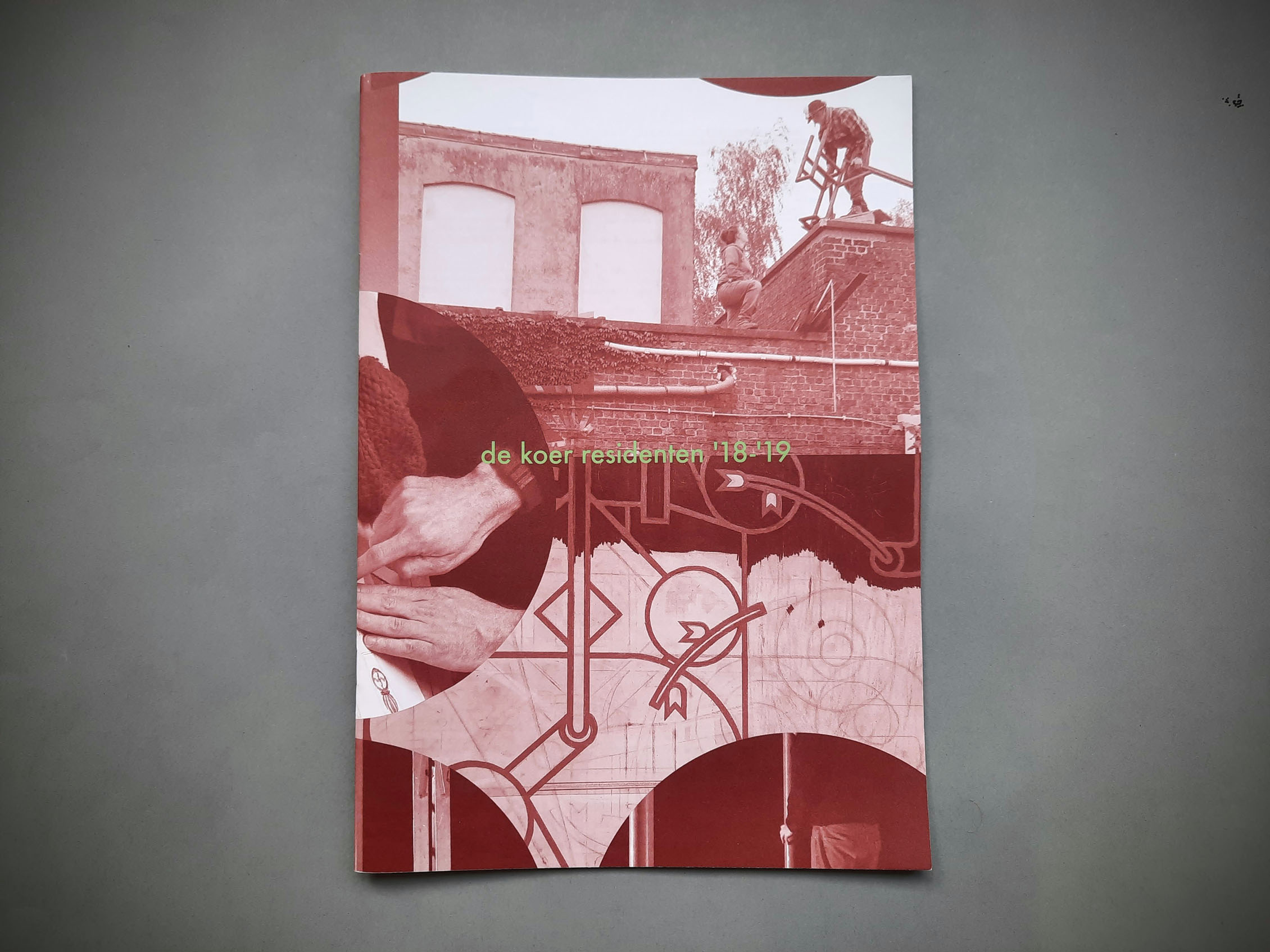 'de Koer residenten '18-'19' is an issue published by de Koer with texts (in Dutch) about the residencies written by Eva Pot, designed by Jelle Martens.

'Basiskamp Entre Nous 2017 - Een humanitaire missie in eigen land' (216 p.) inside you can find a visual report by Hristina Tasheva, a review by Nils van Beek and a description of the realization process written by Edwin Stolk (texts are in Dutch).

'De Verkenners' is an online publication by Margot van Brakel. It contains an interview with Edwin Stolk 'Art as a social instrument' that was published on the KPN website. 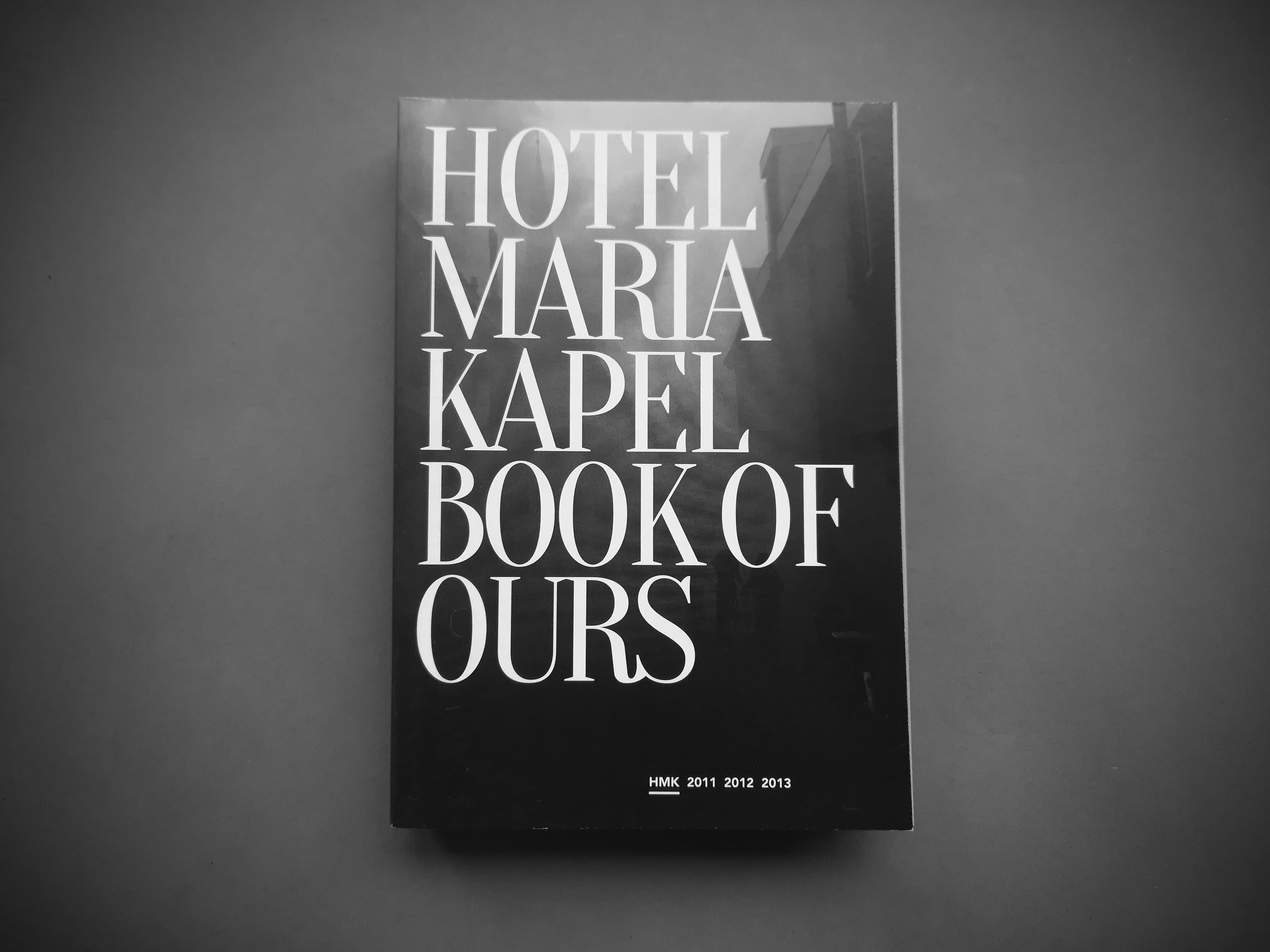 Hotel Mariakapel Book of Ours 2016 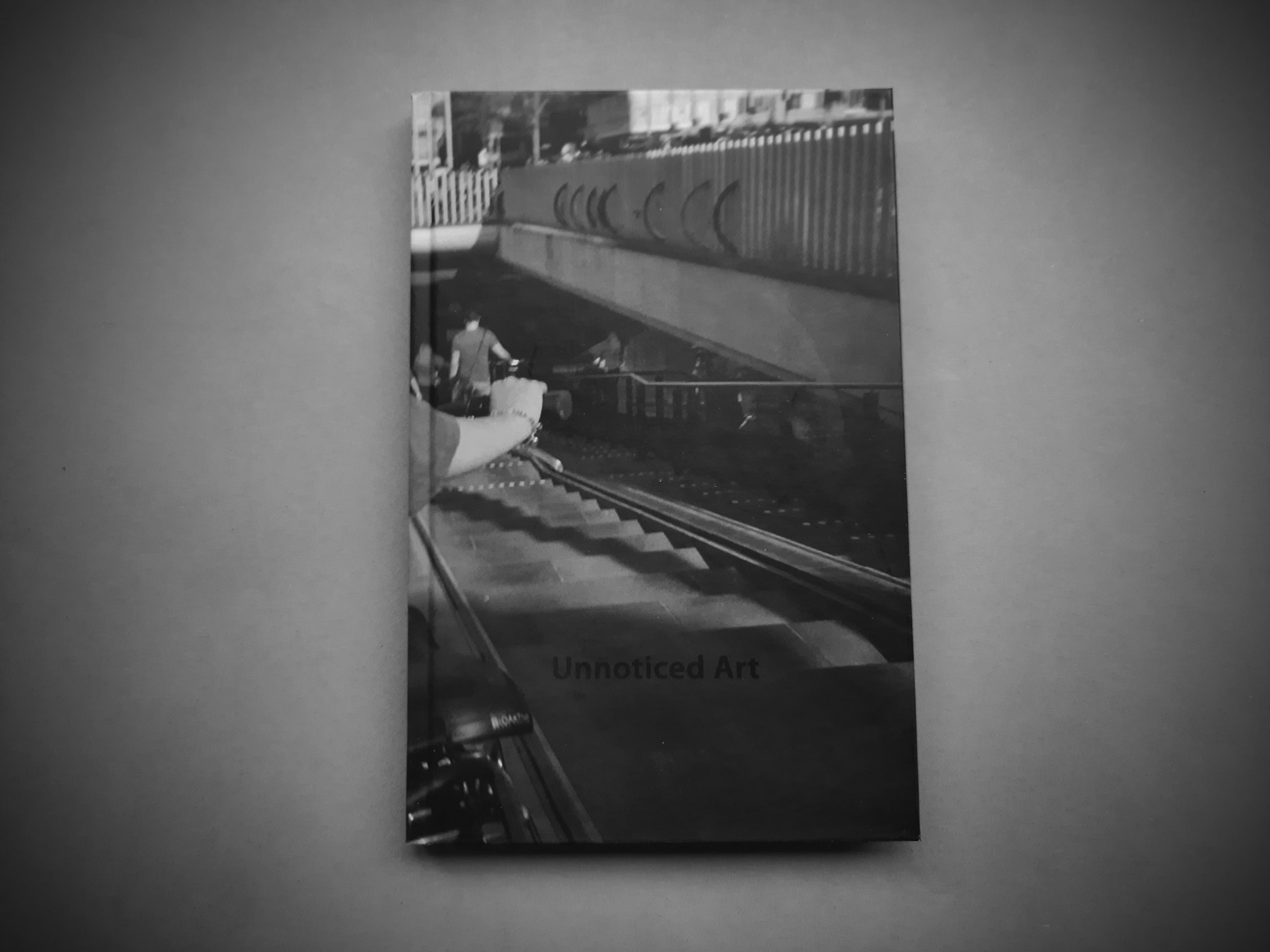 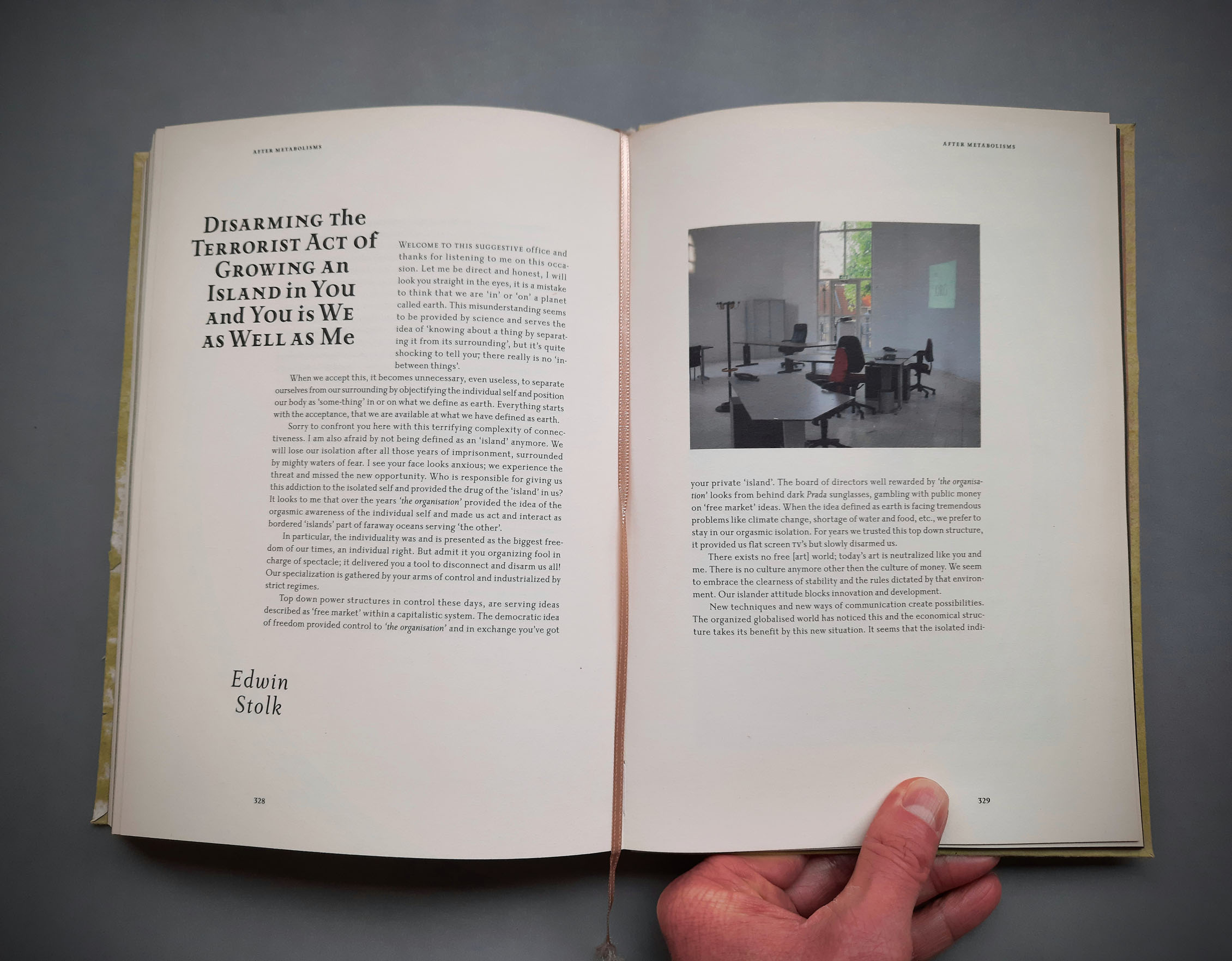 Apogee - A Compilation Of Solitude, Ecology And Recreation 2011 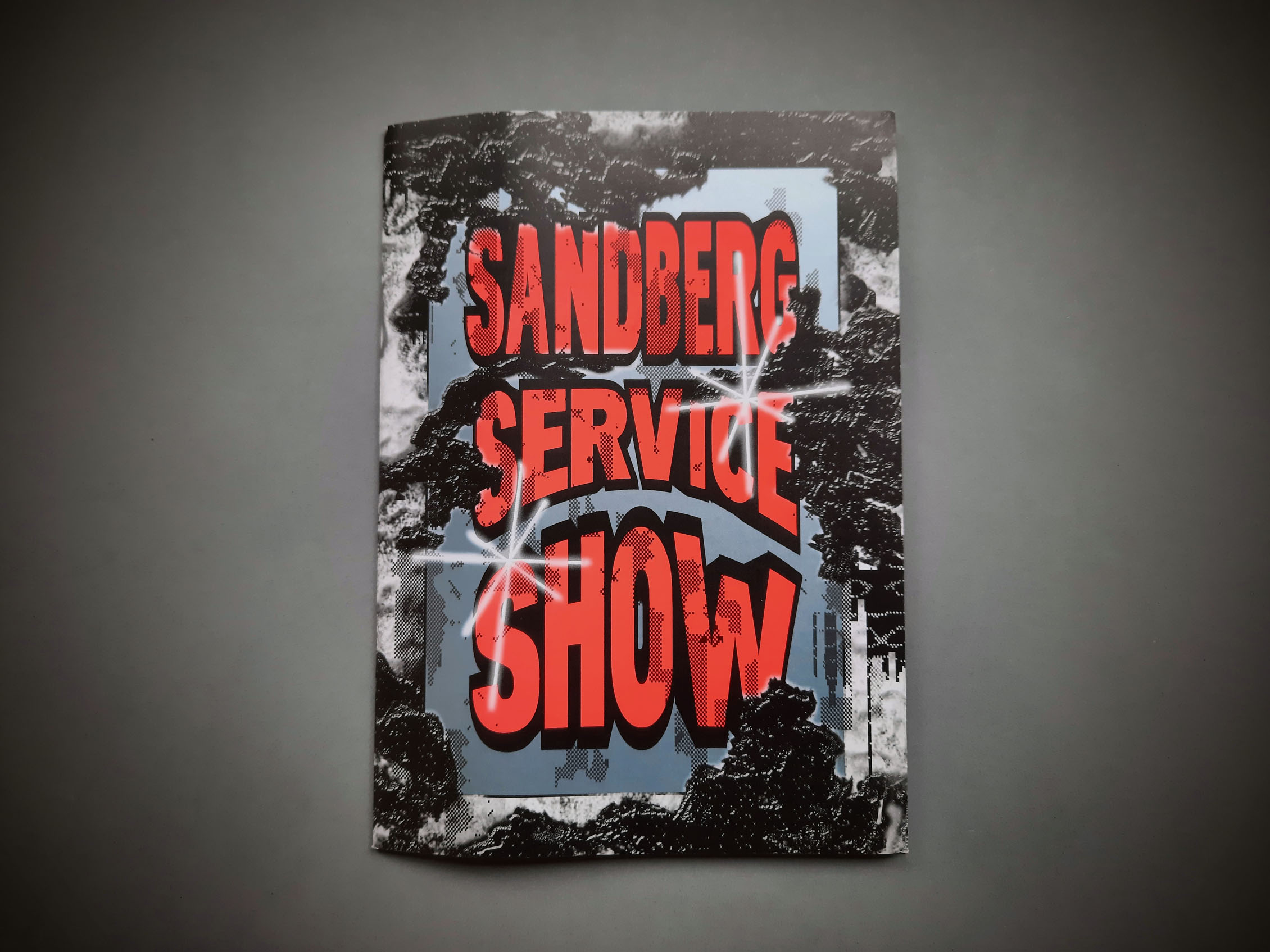 Catalogue: Sandberg Service Show 2011, was part of de Verenigde Sandbergen series. Issue: VS069 and designed by Pinar & Viola. Contains a short description of The organisation. 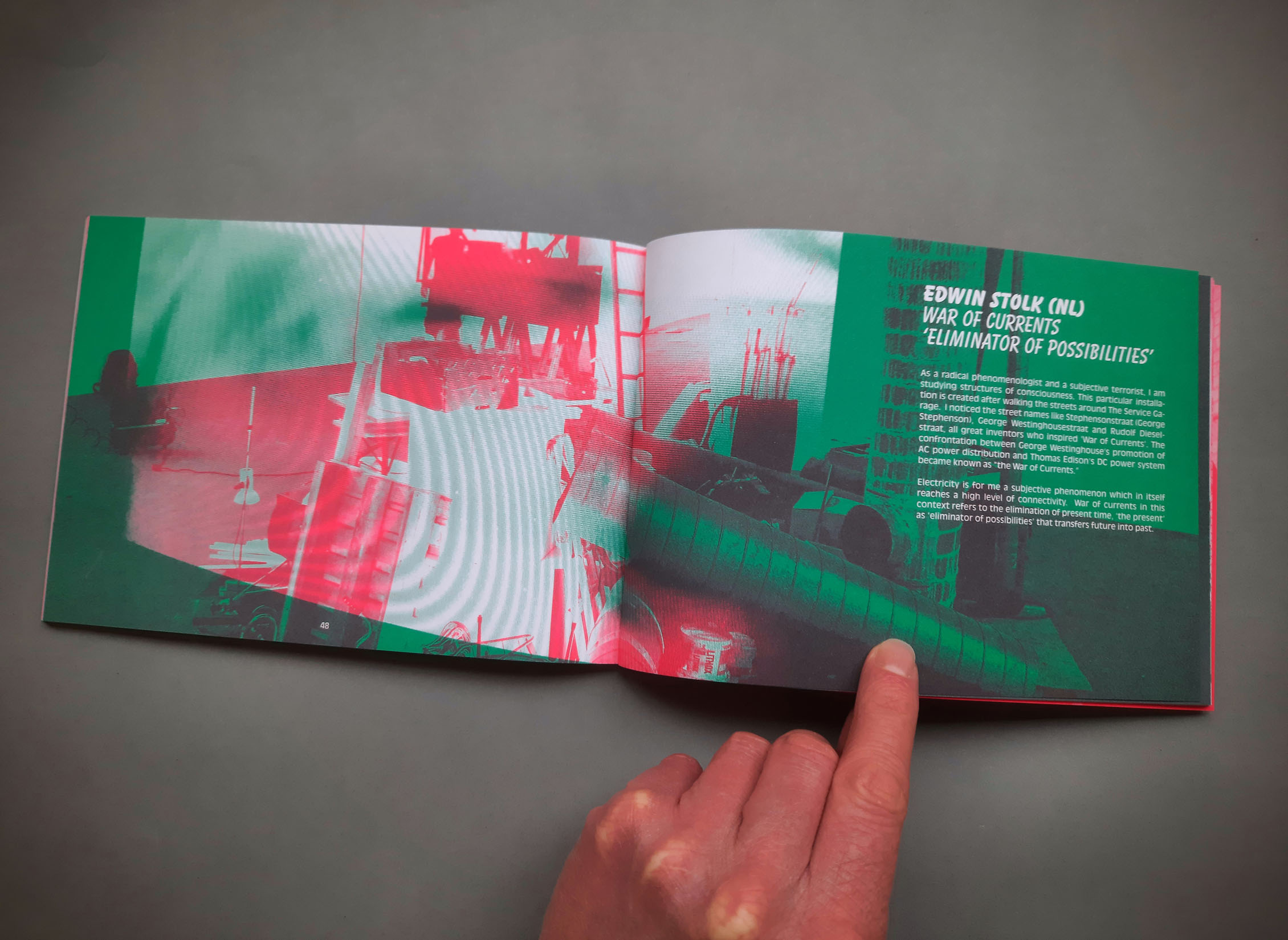 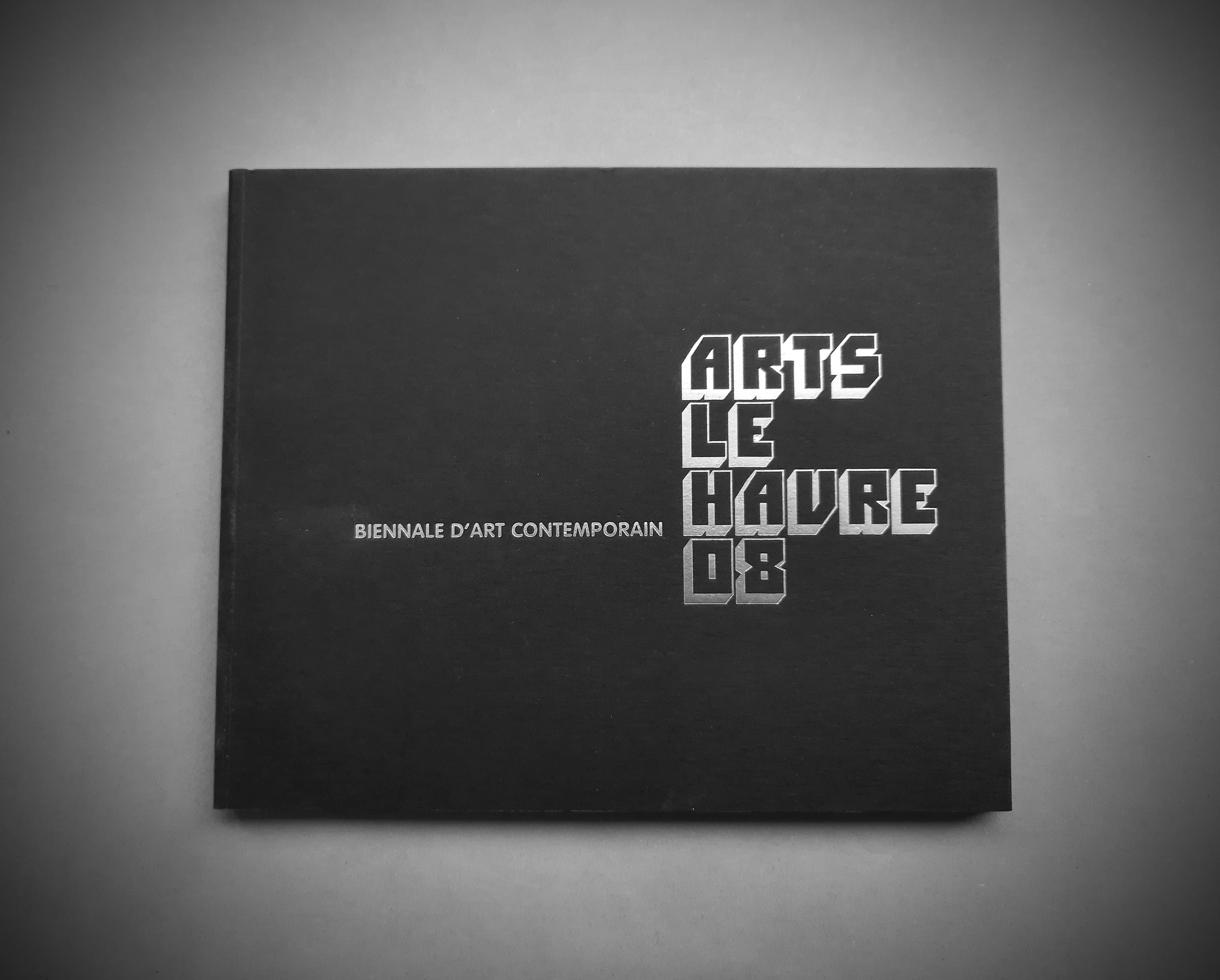 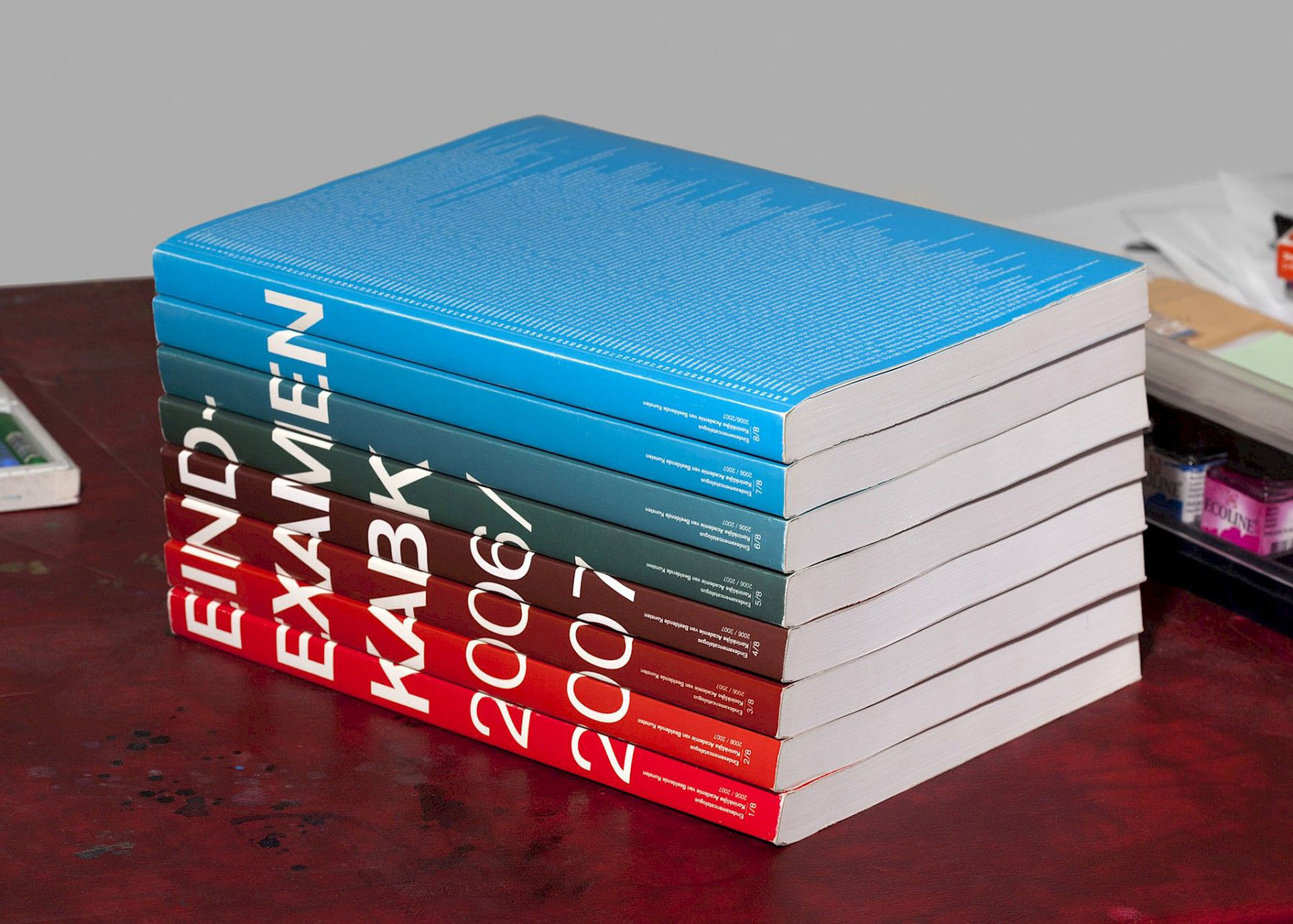 Catalogue: Graduation Kabk 2007 (Royal Academy of Art). Contains a description and images of my artistic practise.