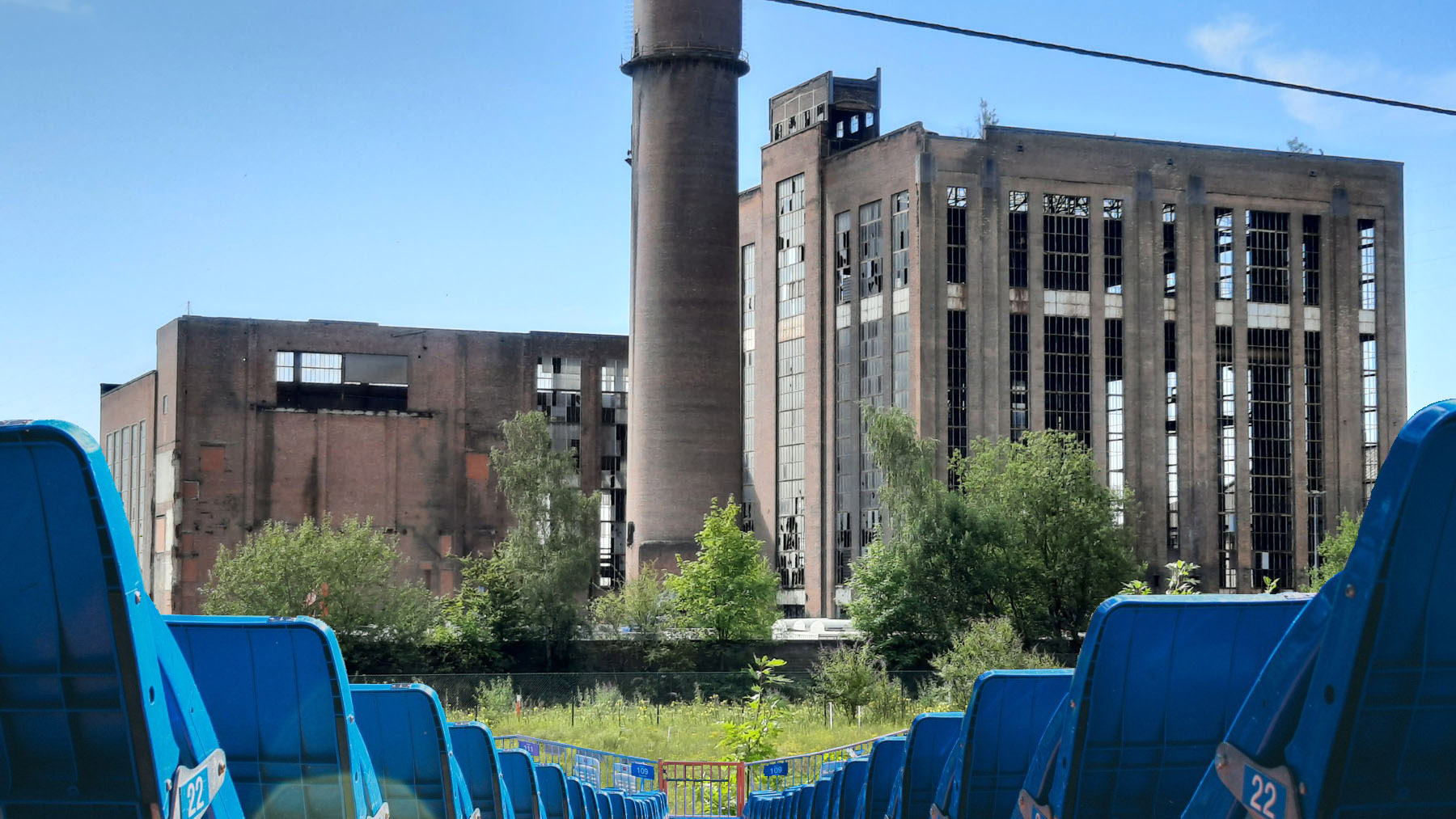 Collaborate on 'Mission Dhuicque' ? Please send me an email: info[at]edwinstolk.nl 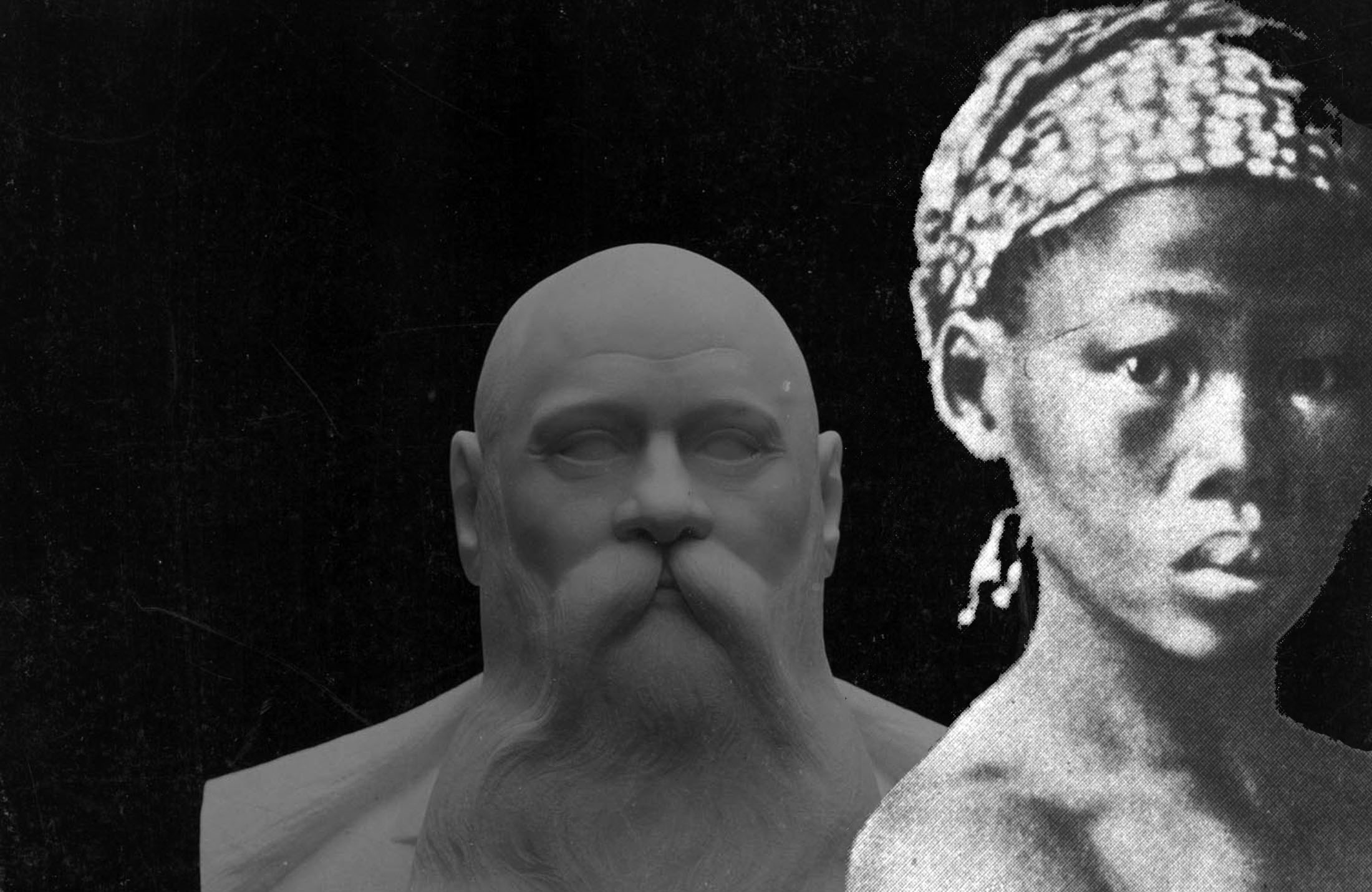 The Wardship of Others 2021

This concept for 'The Wardship of Others' is developed for 'Tegenbeeld' a project from Kunstenlab in Deventer. All over the world, people are looking for ways to deal with controversial statues. For example, the image of President Steyn in Deventer has recently again been discredited. Kunstenlab invited artists to make an idea sketch for a counter-image for the statue of President Steyn. A selection committee has chosen three proposals from 60 submissions. Together with the artists Jeroen Diepenmaat and Lawil Karama I was asked to further develop my proposal. On 11 March there was an artist talk organized under the leadership of director Kunstenlab Mieke Conijn. You can watch this conversation (in Dutch) on You Tube: 'Tegenbeeld'. From May 29 to June 20, the detailed sketch proposals will be presented in the public library of Deventer.

Collaborate on 'The Wardship of Others'? Please send me an email: info[at]edwinstolk.nl 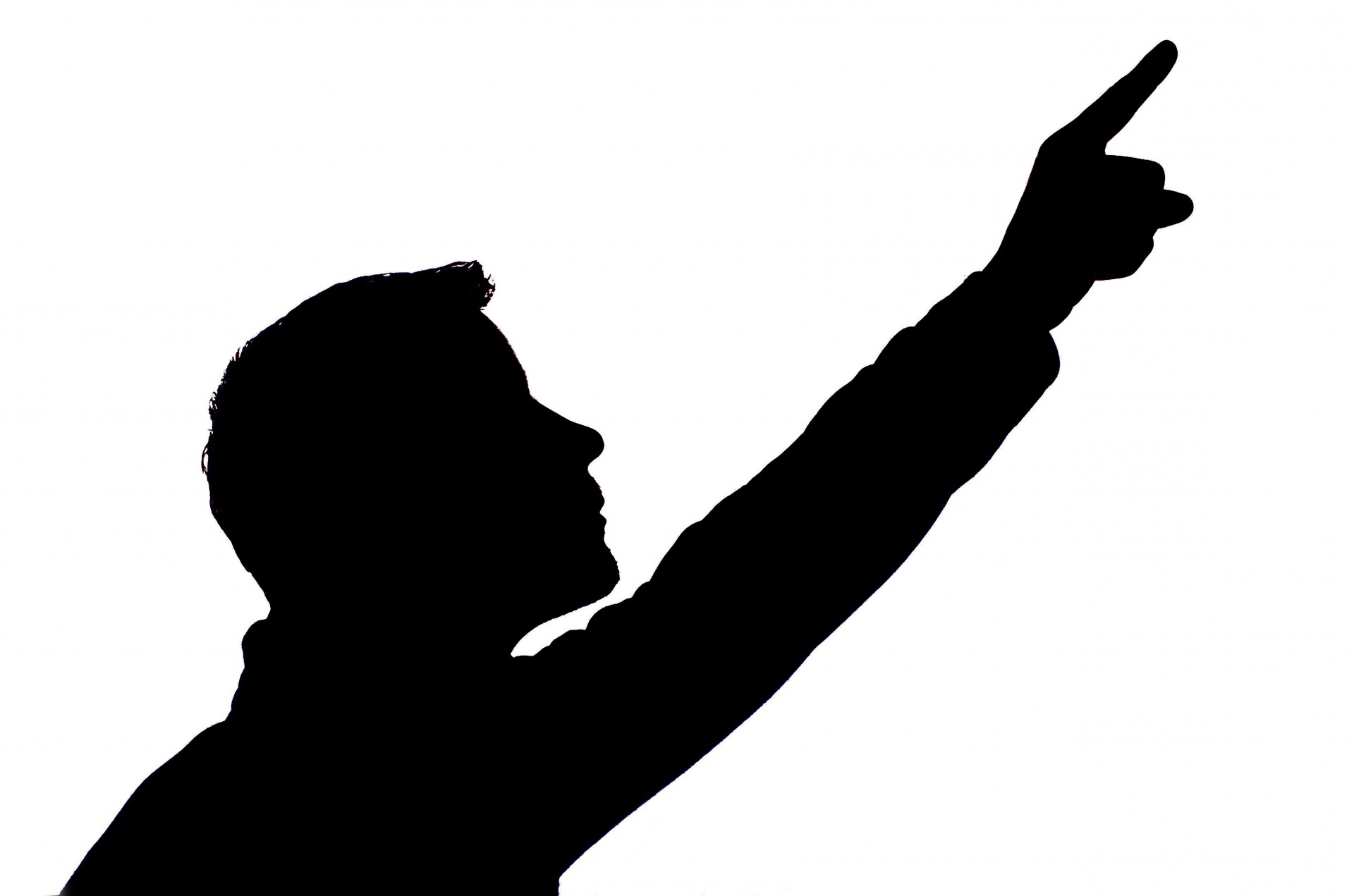 The idea for 'Point of No Return' was developed in cooperation with Project Space Public and cancled due to a lack of support from among others the minucipality Zaltbommel - a city located along the river Waal. 'Point of No Return' proposed a collaborative artwork for seven days (30 January until 5 February 2020) referring to the evacuation of the Bommelerwaard 25 years ago. Together we would point at the level and moment when the water flows over the dyke. A strategic representation of a point visualized by people for days at which there is no return. Inspired by the (static) aluminium sculpture of Marcel Smink called 'High water' or 'boy in bathing suit'. The concept for 'Point of No Return' comments on these fixed art objects and is developed in response to human actions and the way in which responsibility is divided in the event of a threat, such as in the long struggle against water in the Netherlands. While global warming faces unprecedented climate challenges, we continue to point at each other when it comes to solutions. In January 2020 it was exactly 25 years ago that things almost threatened to go wrong in the Bommelerwaard.

Collaborate on 'Point of No Return'? Please send me an email: info[at]edwinstolk.nl 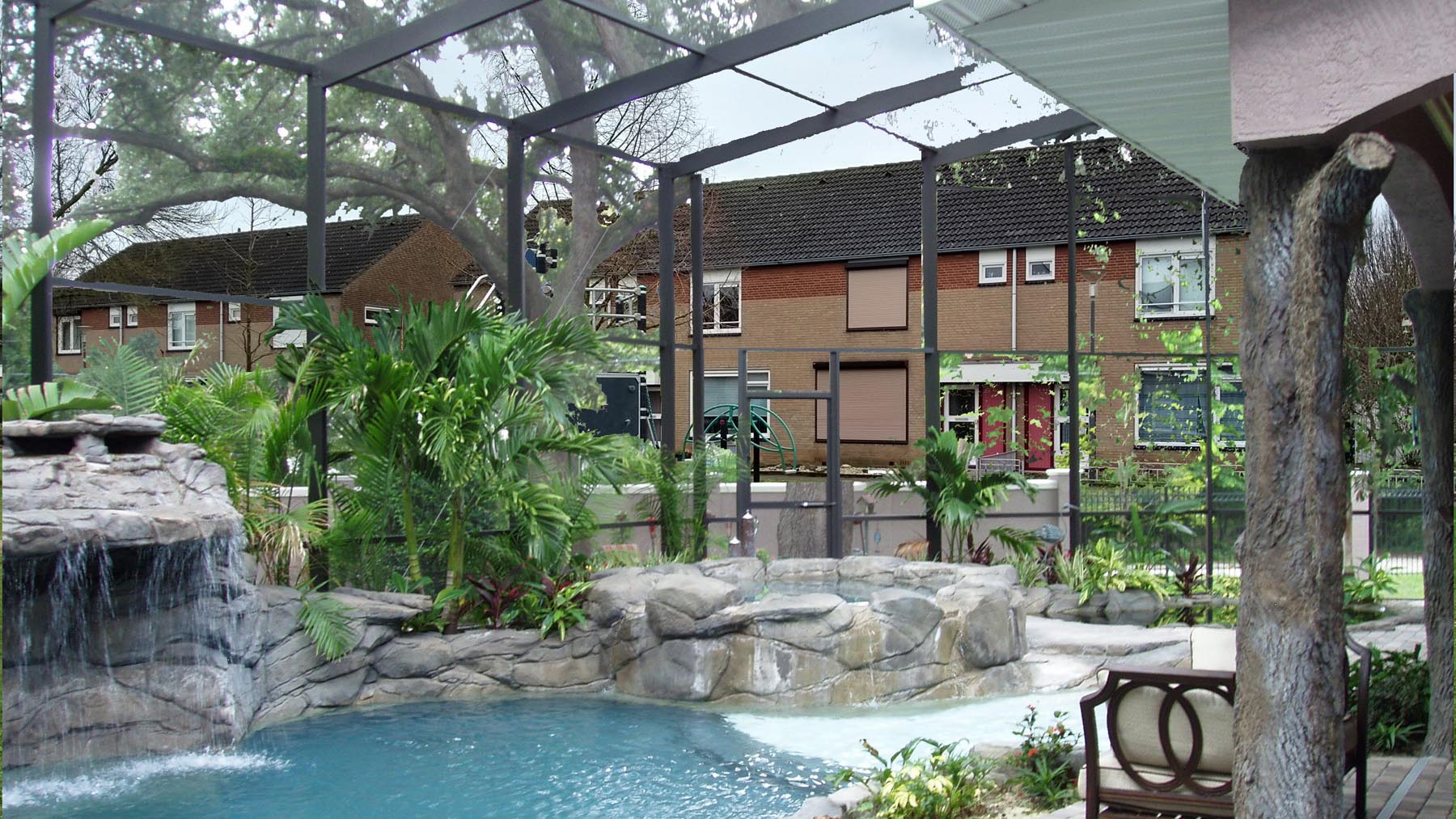 The idea for 'Residence Park Belfeld a/d Maas' was developed during 'Reflector', a commission by Circular Art Lab Limburg. A close research on the theme of housing in Belfeld resulted in this village imagination plan. Circular Art Lab Limburg decided not to continue with this proposal. My collaborative art practise is centred around social topics in alternative partnerships. The issues around housing and the quality of living in this area ask for our urgent attention, therefore I am looking for alternative possibilities to further develop 'Residence Park Belfeld a/d Maas' in the upcoming year(s). 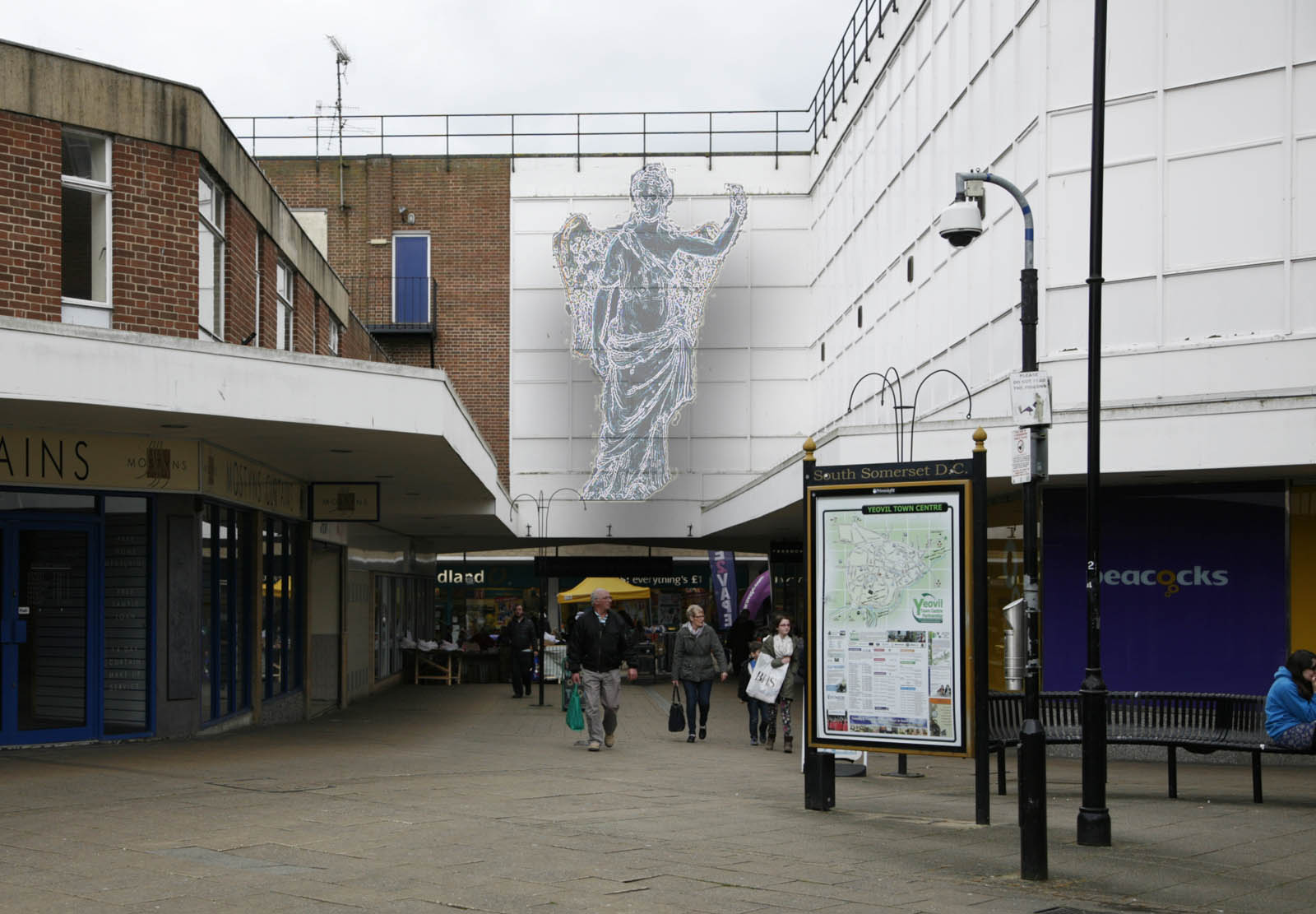 The idea for 'Achieve by Unity | Dawn of Justice' was developed during a research residency at Yeovil Project Space in 2016. 'Achieve by Unity | Dawn of Justice' was developed as a triptych that will be embedded in Yeovil's landscape and refers to a wide range of my findings. The triptych form arises from early Christian art and was a popular standard format for altar paintings from the Middle Ages onwards. The title 'Achieve by Unity' refers to the text on the emblem of the Yeovil Town Football club. In an individualized society we can speak of a great achievement when collaboration leads to a collective effort; as we witnessed in Yeovil at the Wyndham Hill protests. My proposal is a ceremonial journey that leads us from cocreating a glass version of the lead Angel of The Angel Inn, towards a blue Batman with a bad knee on the spot of a fatal accident in Glovers Walk, towards an annual welcoming ceremony for newcomers seen from Wyndham Hill in collaboration with the Magnificent Flying Machines.

Collaborate on 'Achieve by Unity | Dawn of Justice'? Please send me an email: info[at]edwinstolk.nl